This weekend we finally arrived in Echizen, the ultimate destination. It’s hard to believe I’m actually here, and perhaps even more incredible that it’s only been a week. At this point I think the JET lag is finally hitting me, or I’m just so thankful for having some rest. I’ve been passing out around nine o’clock the past couple of nights (which is usually embarassing, being I’m typically with people). The most unfortunate thing is that I still haven’t been able to get into my apartment, so I still don’t really feel like I’ve settled. It’s hard to believe that I’m only living out of these suitcases for the next months. 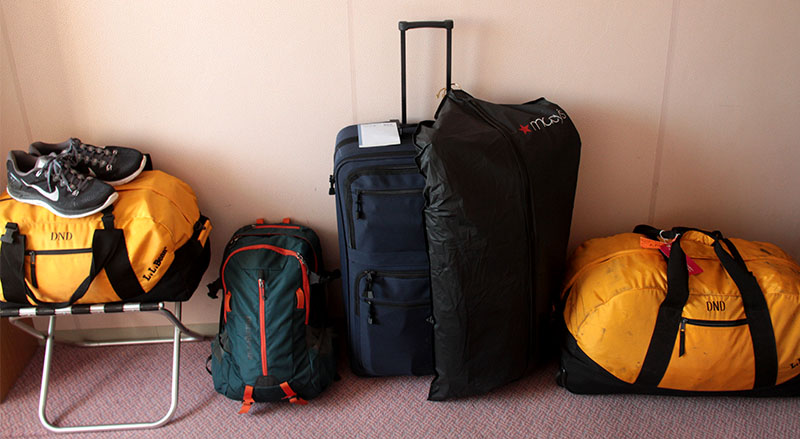 Friday, after a little more orientation and a closing ceremony, we finally got to meet our Supervisor. I say we because the school I’m going to help teach at is actually pairing me up with another ALT. The school we’re going to has over 650 students which give me a lot less to worry about knowing we can split up the work. Our supervisor and another English teacher at the school met us at the hotel and drove us to our apartment in Echizen. They both seemed very cool, and I think we got extremely lucky (although, stories from other JETs say on the whole supervisors are usually awesome anyway.) The weather was incredibly hot and we seemed to have a lot on our agenda. First we went to the bank, then the housing agency, then to the cell phone company. Except, by the time we left the bank I had zero yen in my wallet, and couldn’t withdraw enough from the ATM to pay for anything, so I just sat out going to the cell phone place. Good thing, too, because it seems like trying to open up a cell phone contract here is the most difficult thing we could do.

In the meantime, I hung outside the door to my apartment and soaked in the view. Not a bad start in my opinion. At least compared to Northfield, MN it’s doing alright. That night our supervisor and three other English teachers took us out for yet another izakaya, but this definitely was the best I’d been to. We had toriyaki, tempura, and an array of sushi. For the night in Grace’s place (I can only assume is a palace compared to my future studio) and she was lucky enough to inherit a futon and a number of pillows and blankets.

One thought on “Arrival”